At the food company HEDEGAARD ​​foods A/S they are very pleased today with the fact that they chose to outsource all their IT.

"It is my impression that our IT now has considerably fewer blackouts and that the problems, when they do arise, are resolved much faster," says the IT and finance manager, Lone Broni.

I have no doubt that we now have an IT platform that is more reliable and that operates more professionally than if we were responsible for the IT ourselves.

— Lone Broni, IT and Financial Officer at Hedegaard Foods

HEDEGAARD ​​foods A/S in Hadsund prepares, packs and distributes fresh eggs together with a variety of cooked and pasteurised egg products and egg powder, and an efficient IT platform is crucial to the company's competitiveness.

Previously the company was connected to an IT platform with another of the group’s companies, but because of differences in the two companies' IT requirements, HEDEGAARD ​​foods A/S decided to go their own IT way.
The choice was now between building their own platform and outsourcing, and the company decided on total outsourcing to IT Relation in 2010.

Only total outsourcing made sense

"I have no doubt that we now have an IT platform that is more reliable and that operates more professionally than if we were responsible for the IT ourselves. We need an expert and partner who delivers service and support 24 hours a day, and we have such a partner in IT Relation."

The IT and finance director had no doubt either that if they wanted to outsource, it had to be a total outsourcing:
"It was either the one or the other! If we could have outsourced part of our IT system, we would still have had expensive IT skills in-house, and we could not see the meaning of it."

HEDEGAARD ​​foods A/S are expanding, and it has been a relief for the management to focus on the business without having to worry about the IT challenges that expansion can bring along.
Lone Broni emphasises, that outsourcing the IT platform has created a confidence in HEDEGAARD ​​foods A/S, especially in connection with the company's growth:

"We now have a partner who ensures that our IT platform continually adapts to our expansion which means that it supports our development rather than restricting us."

It was not difficult for Lone Broni and her colleagues in the management to choose the company that should host their IT.

"There are many other competent and professional firms that offer IT hosting, but we trusted in IT Relation and had a feeling that they were the ones that offered the best opportunities for an efficient co-operation. It has proved to be true," says the IT and finance manager and smiles. 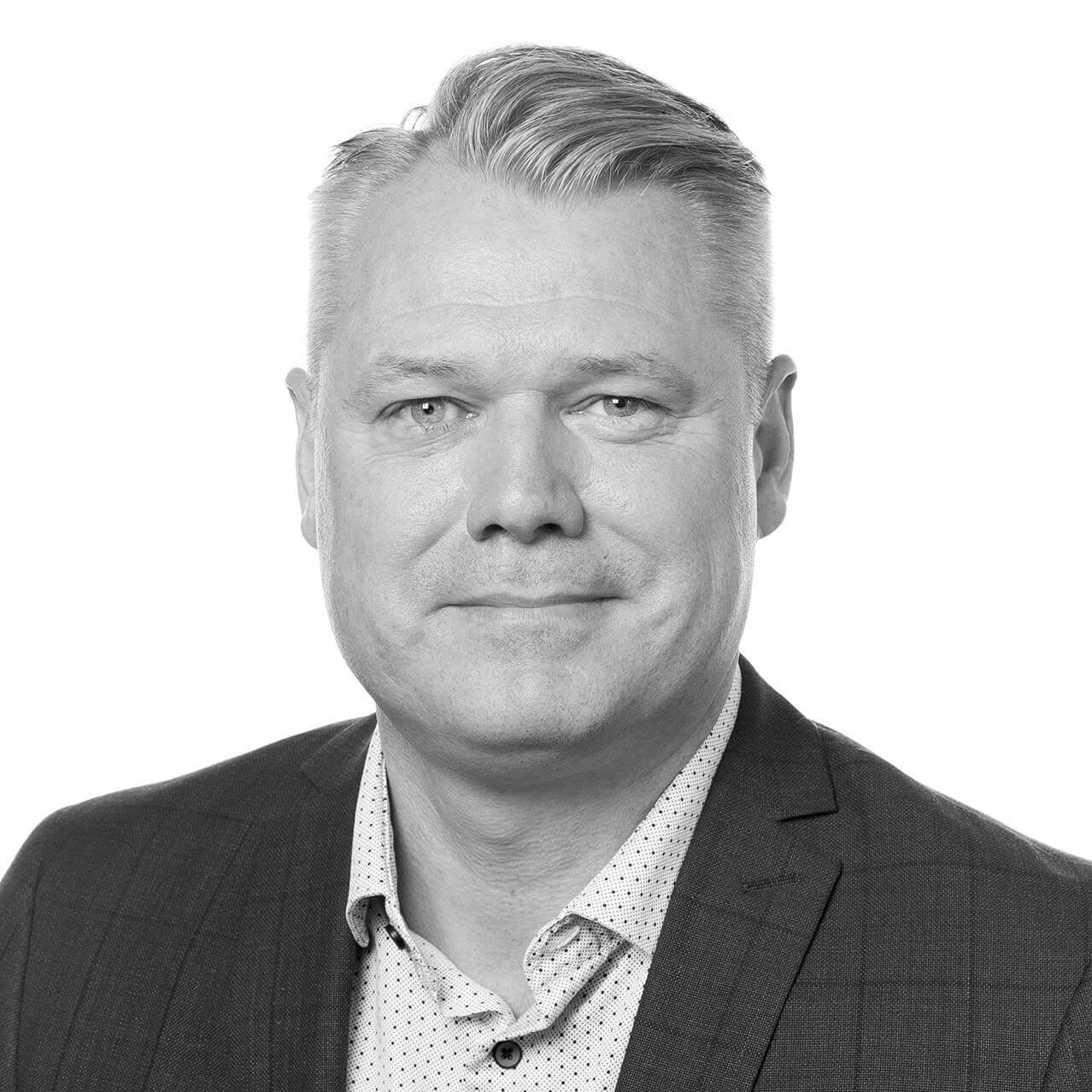 To ensure a premium telephone support experience, we need you to download and install remote desktop software.

This grants our supporter remote access to your computer while you talk through the issue.

Don't worry: It happens through an encrypted connection and you can follow everything on your screen at all times.